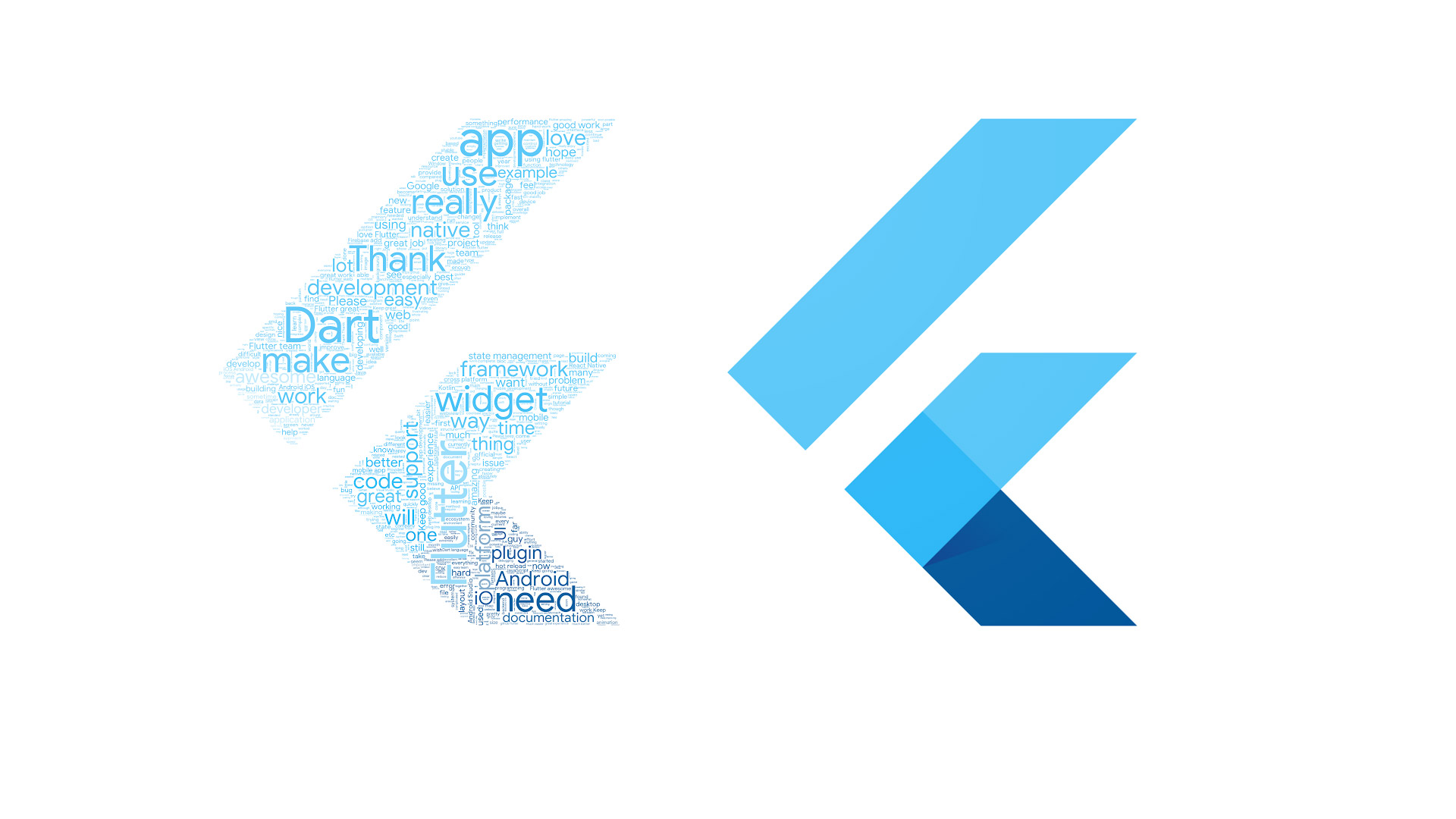 Needed to Know About Flutter Interact 2020

Flutter Interact has ended with some great announcements; some amazing Flutter features are declared in this immense event that made the developer community excited all around the world.
In the event, every announcement came with a note saying “there’s more to come!”.
All the Flutter update previews were enough to make you go crazy about Flutter, so let’s have a look at what this event brought to the Flutter world.

Although a minor release, still, this new version of Flutter fixed a lot of issues and bugs along with bringing many new exciting APIs and material theme additions.
Let’s have a look at the fresh features of Flutter 1.12:
A piece of big news for Flutter developers that upcoming Flutter projects will fully support AndroidX. No need to manually migrate each project to AndroidX anymore.
Flutter Framework already has extensive support for the Material theme and Material widgets which can be used for making both Android and iOS applications. Cupertino widgets, however, took some time to catch up. There’s good news though. Flutter themes now support iOS 13 dark mode. This means your applications will look amazing in the dark!
This one brings a lot of relief. Now you don’t need to download and add the Google fonts in your Flutter app and the Pubspec file. This new version of Flutter has Google Fonts plugin, which allows direct use of Google fonts in the Dart code. We’ll write a separate blog post about it soon.
Flutter 1.12 now supports the direct add-to-app feature in Android Studio. This means that you can now add Flutter to your existing Android app easily. Previously, it took several steps to import a Flutter project in an Android app.
All new Flutter Gallery has been introduced. It is fully new where you can find the code samples for new Flutter widgets and features. Flutter Gallery has always been the go-to source for many new developers to understand Flutter widgets, and this new Gallery app will be more helpful now.
Flutter community has introduced Flutter 1.12 as a big announcement for Flutter developers.
Not only that; but also Flutter Interact brought more cool things, Check out:

With version 2.7, Dart is safer and more expressive now. The most notable changes are Extension methods, character packages, and Null safety. All of these new additions were long requested by the community and the Dart team delivered them in this release. There are, of course, more changes but these are the major ones.

This one is a game-changer in our opinion. Flutter was already fantastic for doing quick iterations in terms of UI thanks to Hot Reload, but now with Hot UI, you can preview the design right there in the IDE without even running the project. That’s Great, isn’t it? Moreover, HotUI also stores the data of the last preview of Android Studio.

The major ones are:

After building the Flutter UI and app layout on a single device, wouldn’t it be great, if you can perform debugging on multiple devices at the same time?
The multi-debugging extension allows multiple devices to be attached at the same time to the debugger while you debug your app in VS Code.
You can use multiple platforms and devices to run & debug your app simultaneously. It is not ending here, you can even view the call stack of each device separately while it’s running on multiple devices. In the Flutter Interact event, they represented the live preview of this feature with 7 devices connected with a Mac.

Supernova is a software that can help you in generating UI code for Flutter from your Sketch and Adobe XD files. The code can be edited directly from an editor with the app running on a real device.
With the Adobe XD plugin for Flutter, you can now generate Flutter UI code directly from Adobe XD itself. It’ll be a great tool to simplify the communication between design and development teams. XD to Flutter is a collaboration between Adobe and Google that will be available in early 2020. 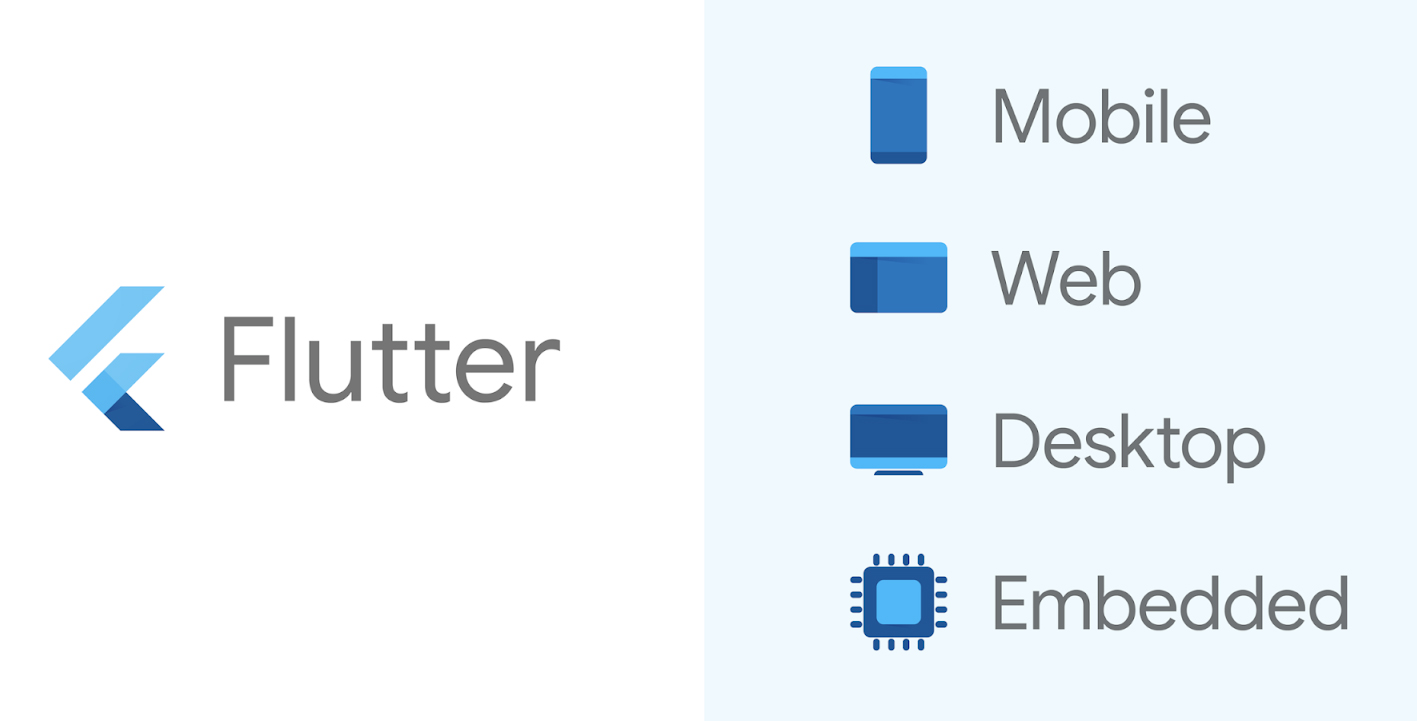 Beta version of Flutter for Web has been released and can be used by developers for developing prototypes. It has many great plugins and features like Page routing, control over native text, mobile accessibility and more. Of course, it’s not ready for production usage yet, therefore be careful with where and how you use it.

Wrapping Up the Flutter Interact Event

All in all, it’s very clear that Flutter is going to be the Ambient Computing platform that has long been desired by developers worldwide. Google is also putting a lot of effort & investments in making sure that the developer community at large is happy and contributing more to Flutter, one way or the other. With so many shiny new things, one can rely on Flutter to be here for the long-term.